The Diagnosis of Cancer in 2040

Every day in Britain a thousand patients are diagnosed as having cancer with no seasonal variation. The UK falls behind most European countries in the overall survival at 5 years – the key international metric of cancer outcomes.  The reasons for this are complex but increasing evidence points to delay in the diagnostic process being the single most important factor. Data looking at one year survival shows even greater disparity from Europe. The one-year survival statistic is mainly determined by delays in diagnosis and not the quality of oncological care for the four common cancers: breast, lung, prostate and colon.

Cancer survival data are driven by the stage of the disease at presentation. For all four of the major cancers Stage I disease has a nearly 90% 5-year survival. This is disease confined to the primary organ in which it arose. Stage 2 disease represents extension of the cancer to neighbouring lymph nodes or surrounding tissues whilst stage 3 and 4 are increasing spread of cancer around the body. Staging systems are slightly different for those cancers but the principle is the same. The outcome drops precipitously as the stage increases. Any delay is likely to result in upstage migration and therefore result in poorer survival for that cancer. More advanced cancer is more expensive to treat as it may involve significantly more radiotherapy and chemotherapy and so achieving an earlier diagnosis could well be cost effective.

By 2040 a new era of sophisticated molecular diagnostics will bring far better prediction of individual cancer risk. It will enable the selection of populations for screening for DNA mutations and epigenetic changes. Unique signature sequences will be discovered and be used to identify people with early cancer at defined sites. The current pan-cancer tests are not specific enough to be effective and will create profound problems for the worried well. They will be replaced shortly by a new generation of far more effective analytical tools which will gradually evolve in precision over the next decade. 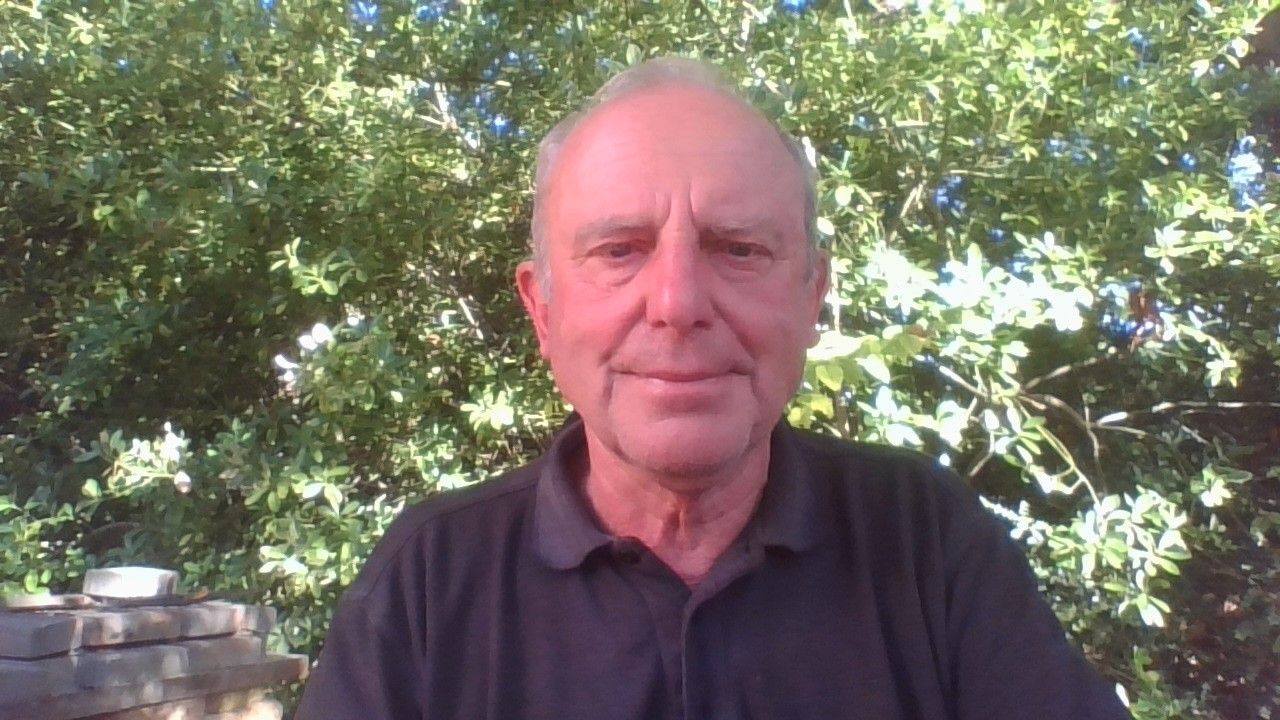